Since the initial community release of SFGuru Explorer on 25-10-2014 we (Daniel Nikolic / Rink Spies) have been busy developing the application. Every time when we detect repeating, or labor intensive tasks within our ShareFile support team we try to improve the job by integrating an optimized task in SFGuru Explorer. Currently we have lots of ideas and beta versions which we need to do some further testing on, but before releasing these features we want to be 100% sure everything runs stable. While all the coding and testing needs to be done in our spare time it could take some time before we can release all new features.

Meanwhile we made some great improvements, which have been fully tested. Improvements of which we are proud of 🙂 We decided to add all the tested features to a interim release, which will be released as SFGuru Explorer version 1.2!

Check the release notes for all new features added in version 1.2

This site uses Akismet to reduce spam. Learn how your comment data is processed. 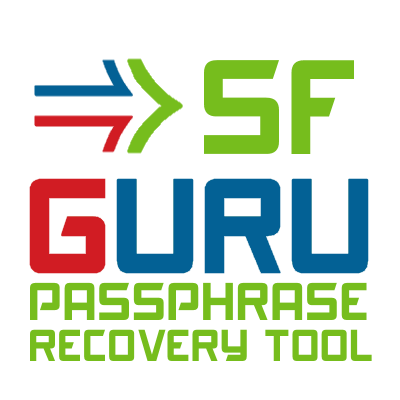 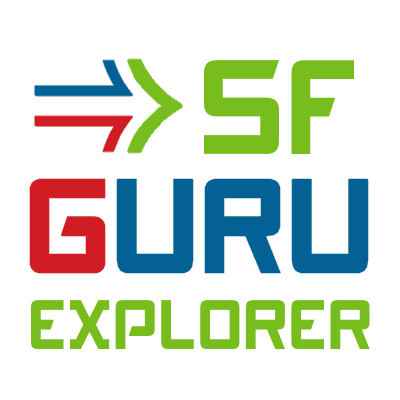